Back To Blog Home

Dermaplaning. Maybe it’s not for everyone.

I’ve always been curious by nature. My mom was a detective for years, so I guess it’s in my blood.

My friends like to play this game where they give me ‘cases’ and try their best to stump me. Usually during late night cocktail hours after I’ve had a couple. I’ve never met a case I couldn’t solve 😉 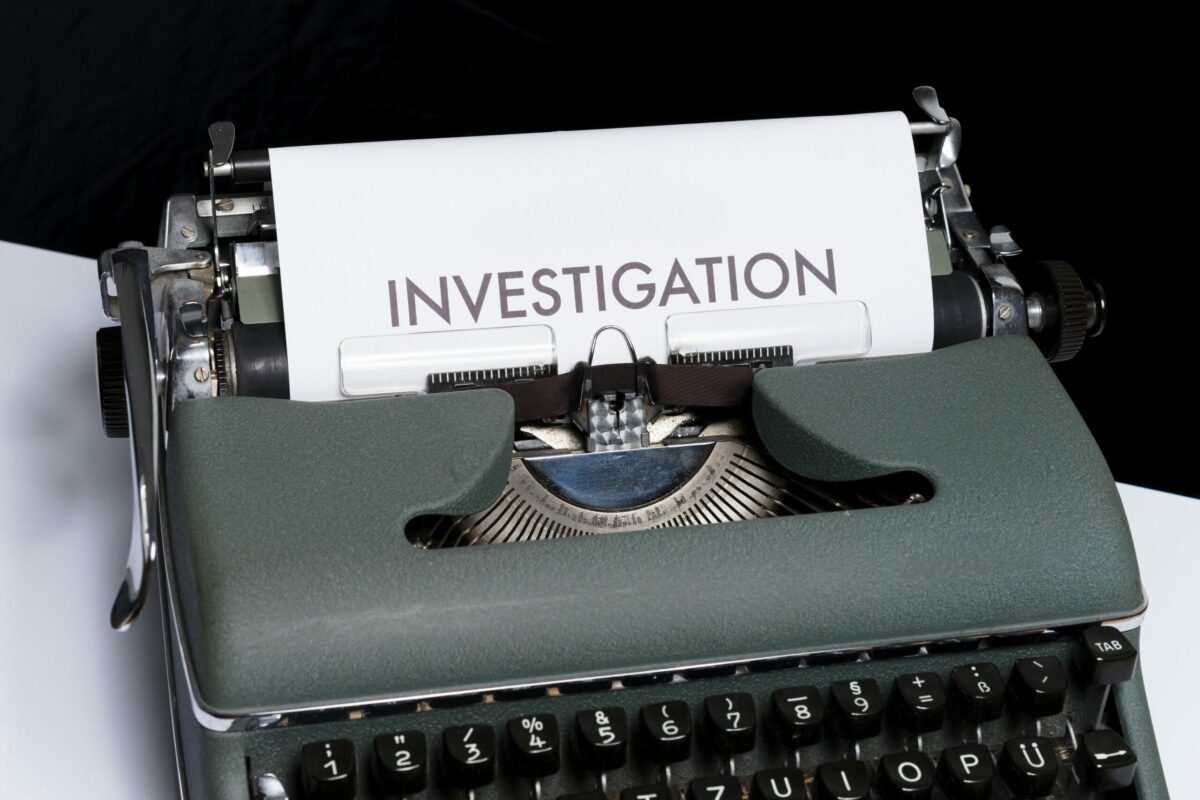 “Dermaplaning is common enough. We offer it with facials,” my friend, Dr. Wilson explained. “But one of my three clients today couldn’t get dermaplaning. The question is which one and why?” He laughed a haughty laugh, certain that his puzzle would be too difficult for me to solve.

“Just because it’s your specialty doesn’t mean I can’t figure it out,” I boasted. My friend was an aesthetics provider by trade. He saw the beauty in everyone and helped them feel exquisite. He saw himself as part of a rewarding profession; I couldn’t have agreed more. “Start the story from the beginning,” I instructed.

“Three women came to my medical spa to get facials today. All three of them were also interested in dermaplaning. I agreed to let the first two get dermaplaning in addition to their facials. I took one look at the third woman and knew without even speaking to her that she shouldn’t get dermaplaning. I even discouraged her from getting the facial. I wanted to say no and walk out of the room.”

Dr. Wilson paused, recalling the interaction. He grew serious for a moment. Then he smiled. “But I’m a lot nicer than that, so I took the time to explain why.”

He set down his drink on the bar and gave me a long stare. “Do you know why, detective?”

“It’s a simple enough deduction,” I said. “But I’ll need a few answers from you.” I took out my trusty notebook that I always carried in the inside pocket of my jacket.

I leaned back casually, “Explain dermaplaning and its purpose.” I crossed my arms. “Bet you can’t do that,” I added, hoping to appeal to his ego.

“Please, my dear detective. It’s okay to admit you don’t know everything. Dermaplaning is a method of physical exfoliation, performed by scraping. The tool I use looks a bit like an electric razor. I take off dead cells from the surface of the skin and remove the ‘peach fuzz’ hairs. Dermaplaning helps skin look smoother. Some would say brighter.”

“It can help soften people’s wrinkles. But some people get it to help get rid of areas of skin that are darker or to remove acne scars,” my friend explained.

I nodded. “What are the risks associated with the procedure?”

“Very minimal,” Dr. Wilson explained, waving his hand casually. “Some people experience a darkening of the skin or have an area that gets lighter. Some clients have complained that it makes their skin look splotchy. There is a low risk for scarring or infection. What can I say? It’s not perfect for everyone, but it is certainly nice for the majority.”

“So it’s a procedure that most people can benefit from?” I asked. “This had more to do with a client’s specific risk, not the high risk associated with the procedure.”

“You are bright, Detective D,” my friend complimented. “What do you want to know about my clients?”

“How old were they?”

“On point. As you know, HIPPA won’t allow me to give you names, so I will refer to them as Client 1, Client 2, and Client 3.
Client 1 was a 41 year-old female, hoping to enhance a more youthful look before her daughter’s wedding.
Client 2 was a 36 year-old female. She comes in for regular facials but wanted to try the dermaplaning to get rid of some acne scars.
Client 3 was a 23 year-old female. She insisted she had to get the facial and dermaplaning because she had seen how well her friend’s before and after pictures had turned out.

I jotted down “motive” in my notebook, alongside the age of each client. The ages stood out. They had to mean something. He had also said the reason was obvious by looking at the client.

“Were any of the clients pregnant?” I asked.

“No, but good question. We always want to know about pregnancy just as a precaution.”

I knew I was barking up the wrong tree. Time to follow the other road then. “Did any of them have underlying skin conditions?” I asked.

“You have hit your question max detective and have also stumbled on the critical question. I will tell you that only one of them had an underlying skin condition and that this was the reason I recommended she reschedule. Can you guess which client?”

My friend paused, his drink halfway to his mouth, surprised. “Correct. Now, why?”

“Don’t tell me you worked that out on your own,” my friend said, clearly baffled.

“Elementary, Dr. Wilson,” I said, relishing the almost classic line. “You first of all said that the reason the client couldn’t get dermaplaning was obvious just by looking. This meant it had to be a condition or reason that was visible. That’s why I asked about pregnancy. Some treatments are not recommended when a woman is pregnant. I do assume that you would not recommend dermaplaning to people with certain medical conditions as well?”

“It would depend on the medical condition,” Dr. Wilson said. “But that is why I review medical history for any contraindications.”

“With pregnancy ruled out,” I continued, “I deduced that one of the clients had some sort of underlying skin disorder. It could have been a few different things, but it was likely something visible on the face, because you knew after one look. The 23 year-old was the most suspicious of your clients, because her reasons differentiated from common reasons for dermaplaning. Second, you noted that the second client was one of your regulars, making it unlikely for her to be your ‘problem client.’

I saw the brochure in your inside pocket when you took off your jacket, which if I’m not mistaken, offers information about acne treatments. Meaning that you had one client with active acne who shouldn’t be dermaplaning. The odds of the 23-year-old having the active acne were the highest, but my guess is also backed up by your own opening challenge. You said ‘I took one look at the third woman and knew without even speaking to her that she shouldn’t get dermaplaning.’

While you could have mixed up the order in which you presented your client scenarios, the odds of you doing so were low. Hence, my deduction.” I nodded in satisfaction, the closest I could get to giving a bow while still sitting down.

Dr. Wilson looked at me skeptically, reaching into the inside pocket of his jacket. His eyebrows raised in surprise, as if he had forgotten that the pamphlet was there. “Very good. Very good. We don’t risk dermaplaning or facials if a client has active acne because of the risk for infection. We also don’t recommend dermaplaning for people with other inflammatory skin conditions like Rosacea and Psoriasis. I typically will get a client on medication to start clearing the acne as a first step.”

“I presumed as much,” I agreed, taking another sip of my drink. “Give me something harder next time, Doctor.”

“It’s good to know you take such good care of your clients,” I added.

“What can I say? People want to feel good. That’s why I love what I do. But safety comes first.”

Dr. Wilson smiled and tapped my glass with his own.

With that, I declared the case closed, another successful investigation by your favorite detective: Detective D.

Get thoughts on skin and life delivered to your inbox.